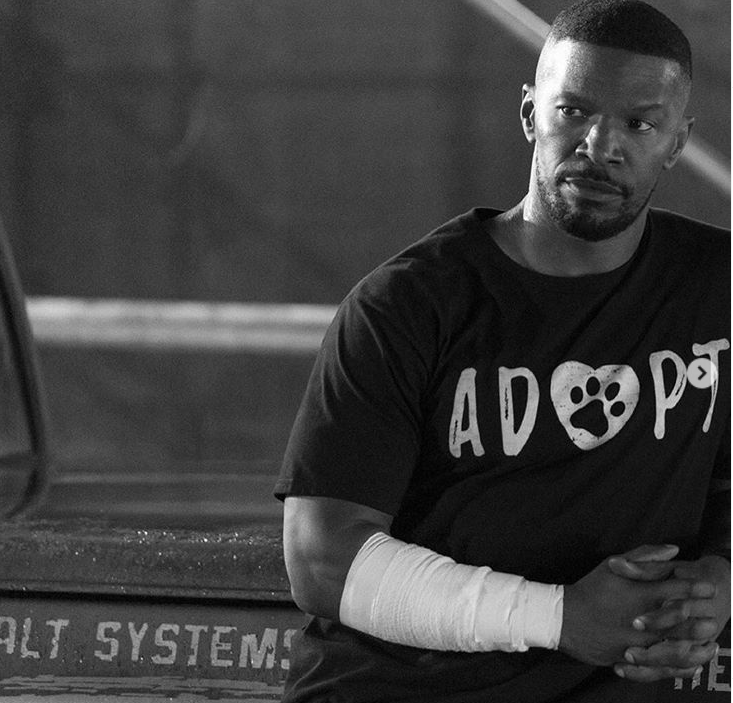 On Tuesday, BetMGM revealed that Foxx had agreed to begin the brand's new promotional campaign, based on the not fully tested argument that it was the King of Sportsbooks. So why not reach for the stars in a world in which the swill known as Budweiser will pretend to be the king of beers?

The initiative, which was co-created in collaboration with creative agency 72and Sunny New York, will feature "a mix of conventional and social media ads," with the first example being a video clip that will arrive "in the coming weeks." Foxx seems to be levitating over the fountains at the Bellagio casino in Las Vegas, to demonstrate "the thrill that comes with sports."

Matt Prevost , chief marketing officer in BetMGM, further said that "exists at the convergence between sports and entertainment and Jamie suits well in this role."

BetMGM was born two years ago when roar digital was formed as the GVC/MGM joint venture. In July, the partners agreed to invest an extra $250m on top of their initial $200m investment to make sure they are a big player in the online poker and sports betting industry in the USA. BetMGM is officially approved in seven us states to sell sports betting, and aims to be in four more states by year-end.

BetMGM began its developing slowly in some countries but has gained momentum in recent months, albeit far behind the global industry leaders draftkings and the fanduel brand of flutter entertainment.

Celebrity endorsements are a relatively new phenomena on the U.S. market and reflects the fact that the industry outside of Nevada is just a few years old. Back in 2016, however, William Hill U.S. launched a Nevada advert starring non-levitating baseball hero Pete Rose playing up his notorious betting history.