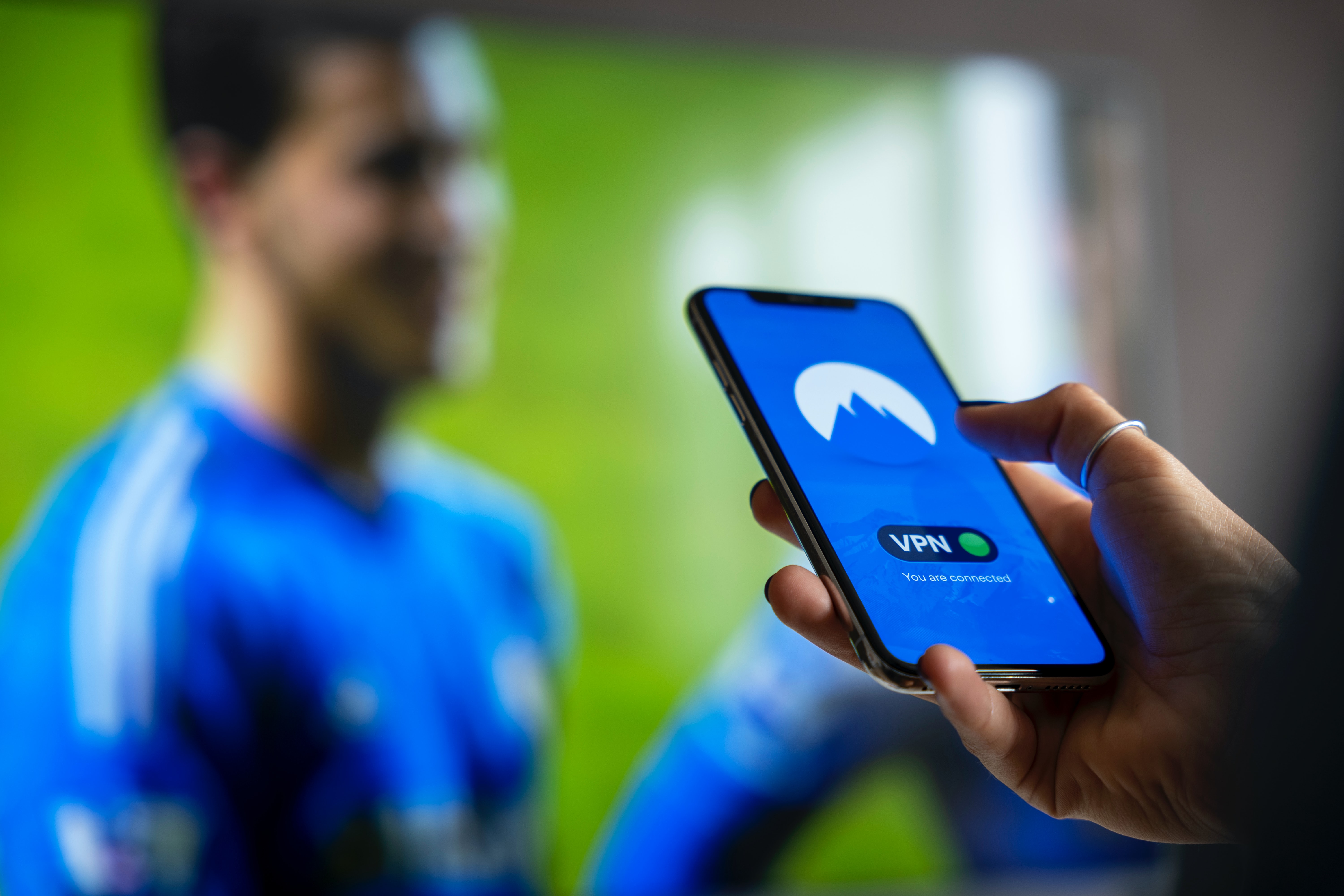 Sports gambling has enjoyed traction across Europe for years and it wasn't until recently, after Professional and Amateur Sports Protection Act of 1992 (PASPA) was overturned by the Supreme Court, that it started making headlines in the US. Nevertheless, Daily Fantasy Sports (DFS) gambling was more common in the USA than in Europe. The vertical has seen some traction in Europe, but more recently has started to experience greater popularity.

According to industry partner Leadstar media, it is now gaining ever more popularity and is a big success among sports gaming enthusiasts around the continent. The fact that PASPA was abolished in the us may be seen as the catalyst for bringing more focus to European DFS gambling. As companies such as draftkings and fanduel took over the market and transformed it into a big attraction, European sports gambling fans soon started to note it, prompting iGaming operators to broaden their services quickly and provide more content to their customers.

European gaming points out that in reaction to this rising demand, Leadstar has been aggressively exploring new DFS gambling solutions including the launch of new goods for its consumers in Sweden. According to Leadstar's product owner, Jacob Ljunggren, "I can t say for certain that the explanation for the growth we see in Europe is what has happened in the USA. But there has been a growing curiosity in DFS since PASPA was overturned from what we've noticed. The demand for DFS is higher than ever in many of the European markets where we operate, particularly in Sweden."

Scout Gaming, which offers DFS alternatives for its B2B customers, is leading the way, at least in Sweden. Just two are allowed in the country to sell DFS gaming, and Scout has them all locked up. Ljunggren adds, that the goods delivered by scout gaming are really strong and the amount of sports a person can play on their website is continuously growing, demonstrating that they are truly investing in the future of iGaming as many people claim to be. However, there are already certain places that should be changed until they are equivalent to fanduel and draftkings.

Once sports were called off due to COVID-19, the entire sports gaming industry had to change rapidly to remain alive, and this had helped promulgate the creation of substitutes that would hang on as all sports resumed their play. Most importantly, the introduction of esports DFS gambling is here, with Scout opening up a section that tackles gambling for games like counter-strike: global offensive (CS: GO), one of the world's most successful eSports tournaments.

Stuff will also only continue to expand, and Ljunggren predicts that DFS will be a big part of the sports gambling industry in Europe. He states:

"The potential in this segment is huge. Fantasy sports are about more than just betting, they offer a form of entertainment that we’re not used to. I think this is one of the biggest realisations our industry is going to see in the future. Betting is all about entertainment, and the iGaming industry is competing for people’s attention with other sources of entertainment such as Netflix and video games. Fantasy sports marries betting and entertainment perfectly, as you aren’t playing against the bookmaker but against other players. Also, fantasy sports appeal to a broader audience that wouldn’t normally place bets.”